Oh, Brother is the first part of the 11th episode of season 3, which aired on July 5, 2002. In this episode, Dexter tries to make a brother to help him out with his science projects, but things seriously go awry when Dee Dee gets involved.

Dexter turns Dee Dee into a boy, but is disappointed when "he" is not a genius as Dexter would like it.

Fed up with Dee Dee trashing his laboratory once again, Dexter decides that life would be better if he had a brother that would share science with him. So he calls Dee Dee back in the lab and use one of his inventions and switches her gender from a female to a male. After using the machine, Dexter opens it but the machine is empty.

The next morning, Mom calls Dexter and his "brother" to breakfast. Upon hearing the word brother, Dexter realizes that his test has worked. So he went to his new brother's room and saw that Dee Dee's room has been altered. When he went in, Dexter saw that Dee Dee is now Doo Dee, his older brother. Much to Dexter's disgrace, Doo Dee is only interested in sports and is a bully. He also gives Dexter a noogie and uses him as a football. At breakfast, Mom and Dad give all the food to Doo Dee and ignore Dexter, because Doo Dee is their favorite child now.

They also spent time with each other by playing football. Dexter becomes crestfallen and goes to work in his laboratory, but Doo Dee gets in and trashes the lab while using Dexter as a football again. After this destruction, Dexter decides that having a brother wasn't exactly as much fun as he thought it would be and resolves to get Dee Dee back. Dexter tries to do something before Doo Dee ruins his life. He first lures Doo Dee back in the machine with his football and activates it. Doo Dee is changed back to Dee Dee and Dexter was so happy to see his sister again he started kissing her and showing his love for her. Dee Dee was kind of creeped out and confused by this and the episode ends. 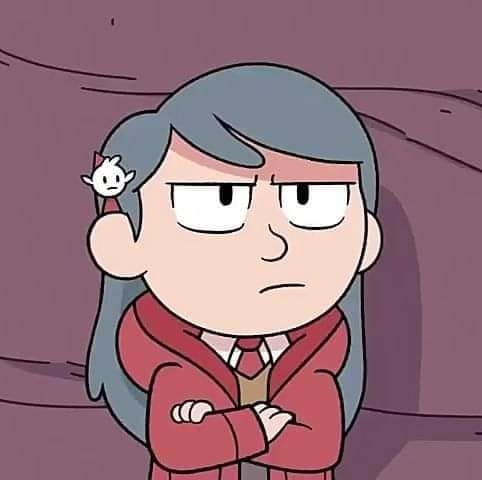